The Quadra 605 is an Apple Macintosh personal computer based on the Motorola 68LC040 CPU released on October 21, 1993 as part of the Quadra series. During development it was code-named “Aladdin” or “Primus”

With an elegant, minimalistic design the Quadra 605 is one of the few Macintosh models that does not share a case with another machine. The internal layout and components are identical to the Apple Macintosh Performa/LC 475 and 476. Production of the Quadra 605 was discontinued on October 17, 1994.

Basilisk II is a Macintosh 68k emulator that allows you to run the classic Macintosh OS and applications on modern computers. These downloads are fully configured versions of Basilisk II that include the required ROM as well as a hard drive image with Mac OS 8.1 and various applications. 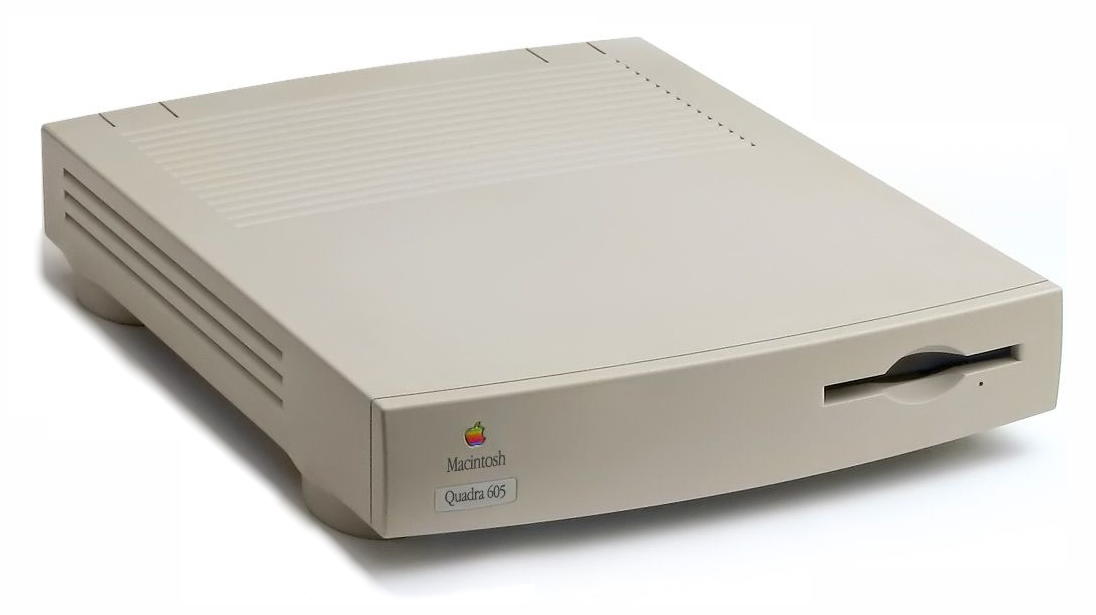 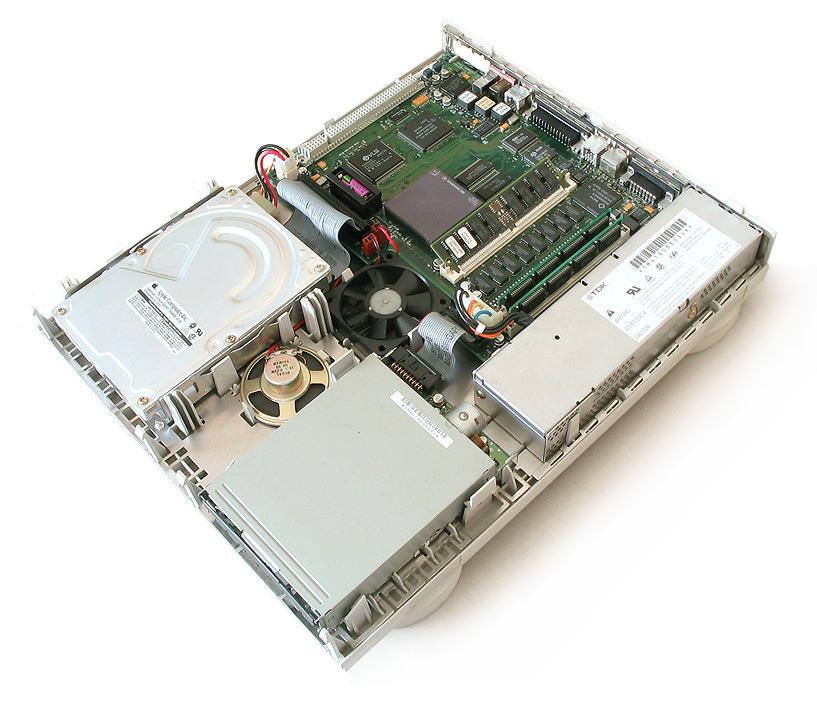